The fourth and final instalment of the By Terry Rouge Terrybly series, the deeper shades: Carnal Attraction and Bare Instinct. 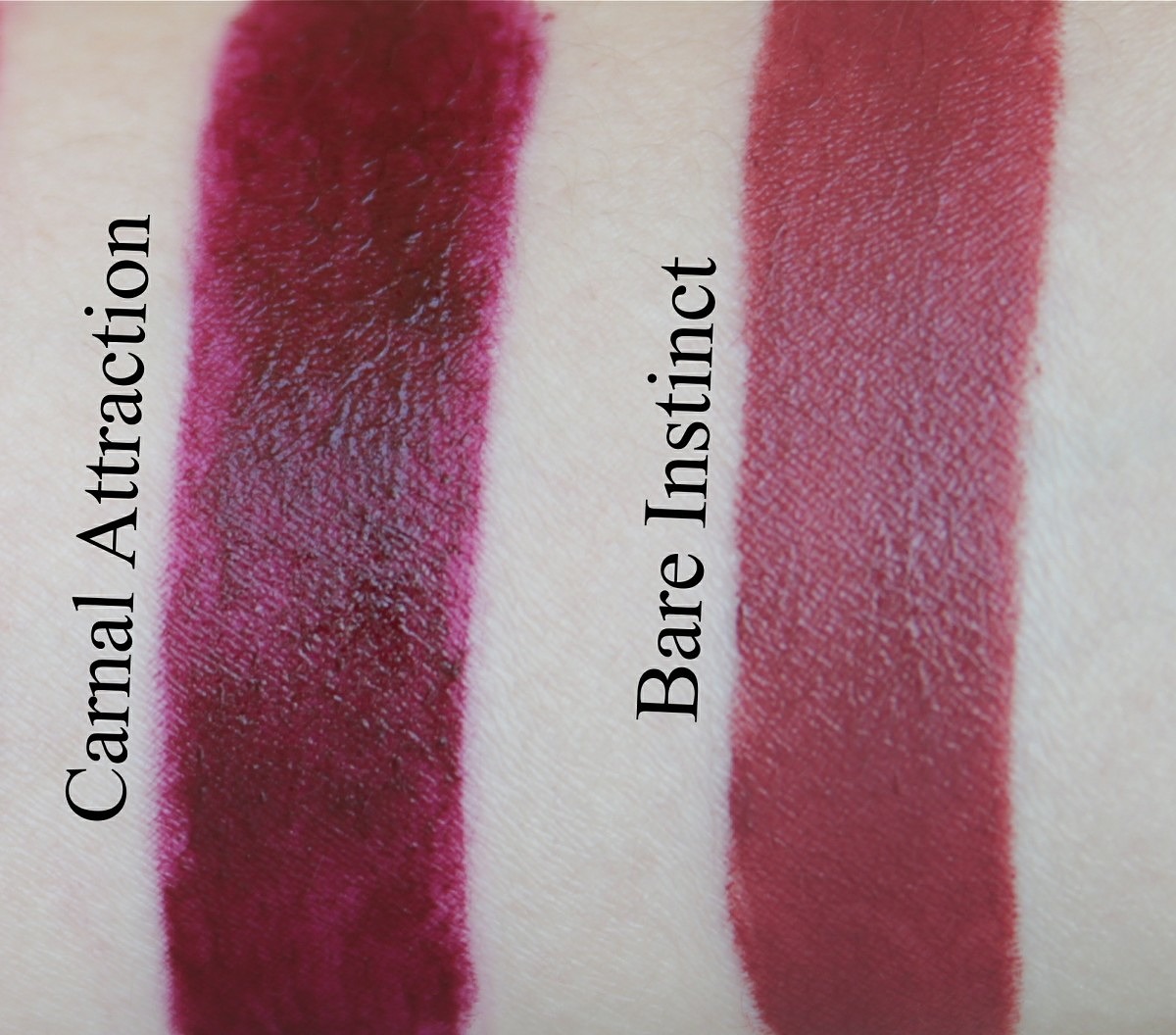 Carnal Attraction can be described as a brightened plum that, when layered, veers into vampy territory. I prefer to wear this one blotted to coax out the brightener fuschia undertones, visible on the perimeters of my swatch above. Colour wise, Carnal Attraction is both a unique and versatile choice as it can be worn as a plummy stain, a bolder vamp and everything in between.

It’s hard to me to admit this but: Carnal Attraction has the tendency to appear uneven when hastily applied from the tube (again, visible in the swatches above). I favour the application technique that I mentioned in the Rouge Terrybly collective review: lip brush application and multiple blots to build the colour in layers for a long lasting, stained effect.

And the colour. It’s the sex. 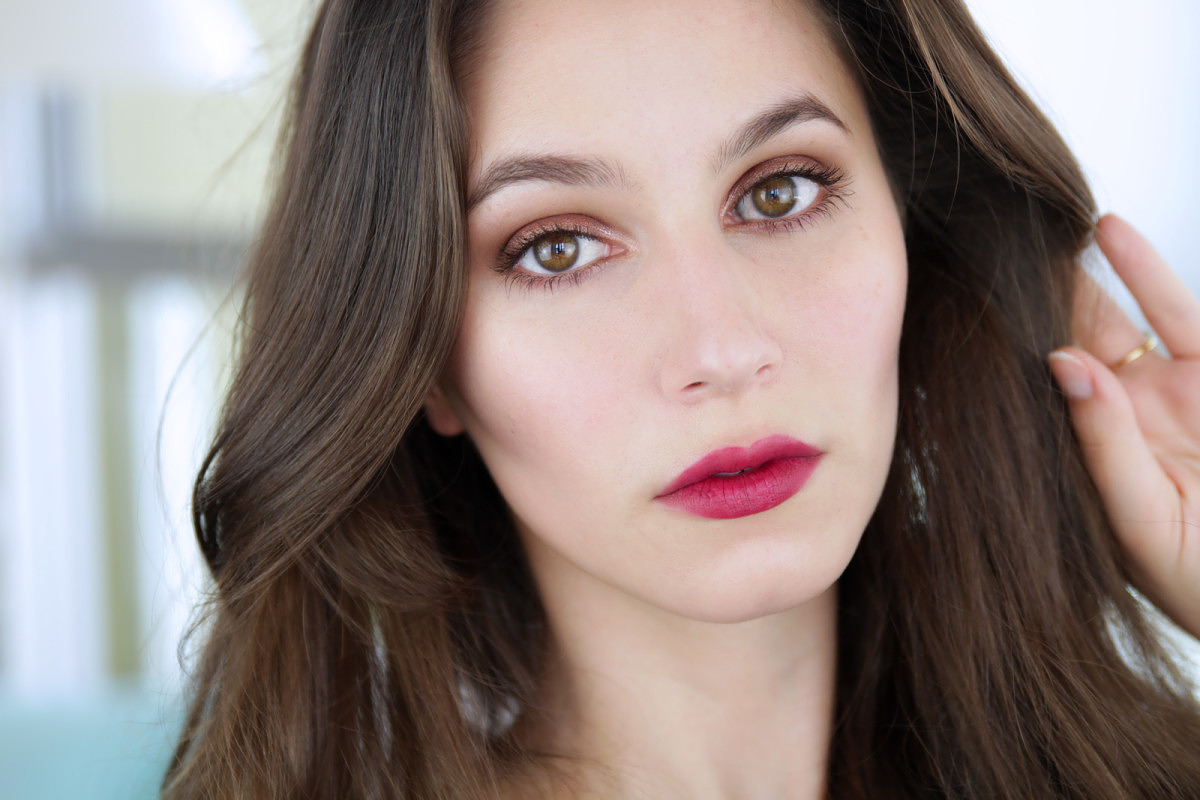 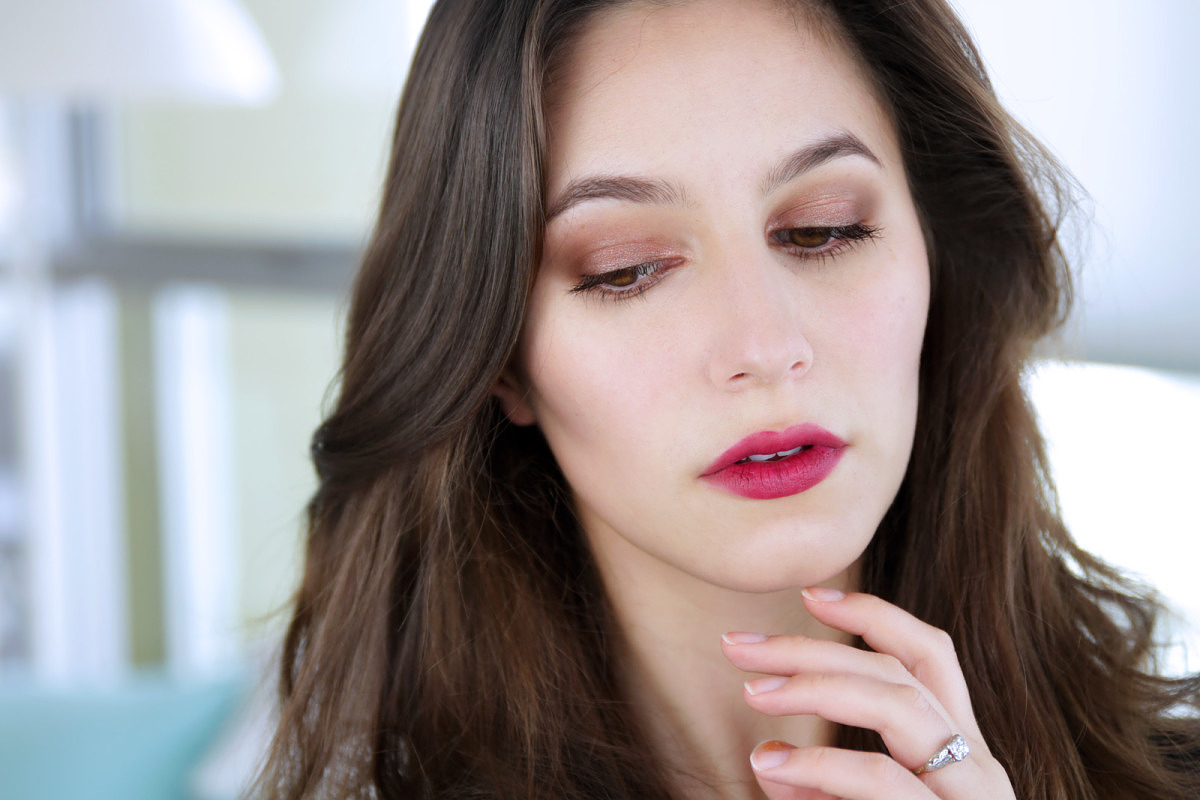 Since vampy lips + subtle pink hues on the eyes are a reoccurring concept on my pinterest boards, I decided to style a more wearable version: muted peachy-pinks on the eyes, a reflective-pinkened tear duct highlight and a rich, stained plum lip. 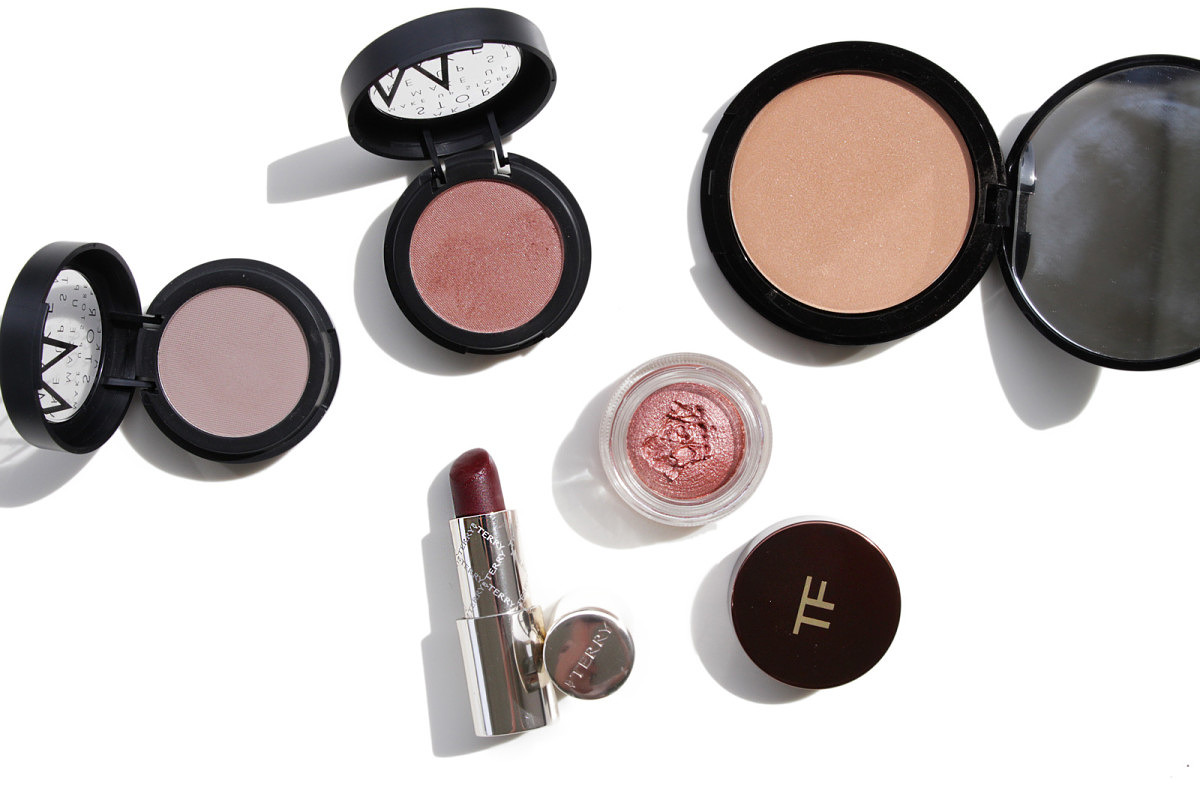 By Terry – Rouge Terrybly in Carnal Attraction #404 // Blotted for a bright yet rich stain
Makeup Store – Microshadow in Cashmere // A warm, pinky-minky shade. With a delicate peach hue, cashmere strikes me as the perfect name – it’s a cozy sorta colour. Used all over the lid
Makeup Store – Microshadow in Masai // Apparently Makeup Store matte shadows are OUT of this world?! The perfect ashy taupe, used to contour the socket and the cheekbone
Tom Ford – Cream Colour for Eyes in Pink Haze // Sadly limited edition, used around the tear duct for a stronger pink pop
Rouge Bunny Rouge – Highlighting Powder in Goddess // Used on the cheekbones for the softest sheen and a touch of warmth. Such an elegant product, I extend a pat on the back to the RBR chemist

Now this is one of the most unique shades in the Rouge Terrybly line; The Black Panties hit the nail on the head – it’s a somewhat ugly swatch, a deepened rosewood shade but it has a hint of warmth that reminds me (her, us) of the inside of a fig. On the lips: a little reddened, a touch cranberry, a bit figgy and totally un-dupe-able.

The formula of this one is gorgeous – like a fragrance, different layers unfold as the day progresses: From a cranberry fig upon application to seven hours later, a warm rose stain remains. Cushiony texture, disguises flakiness and lip lines.

Something about Bare Instinct strikes me as so organic. I preserved that vibe by pairing it with earthy neutrals, casually layering cream eyeshadows for a multitude of nuances. 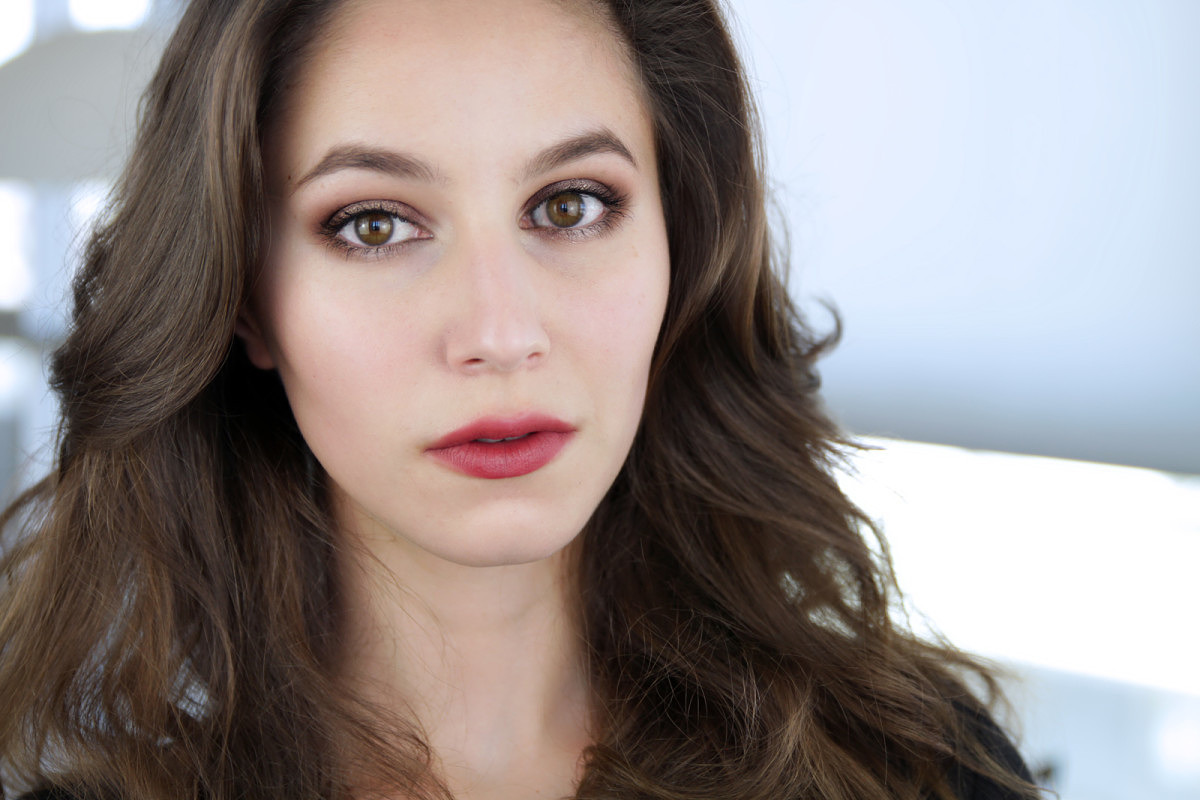 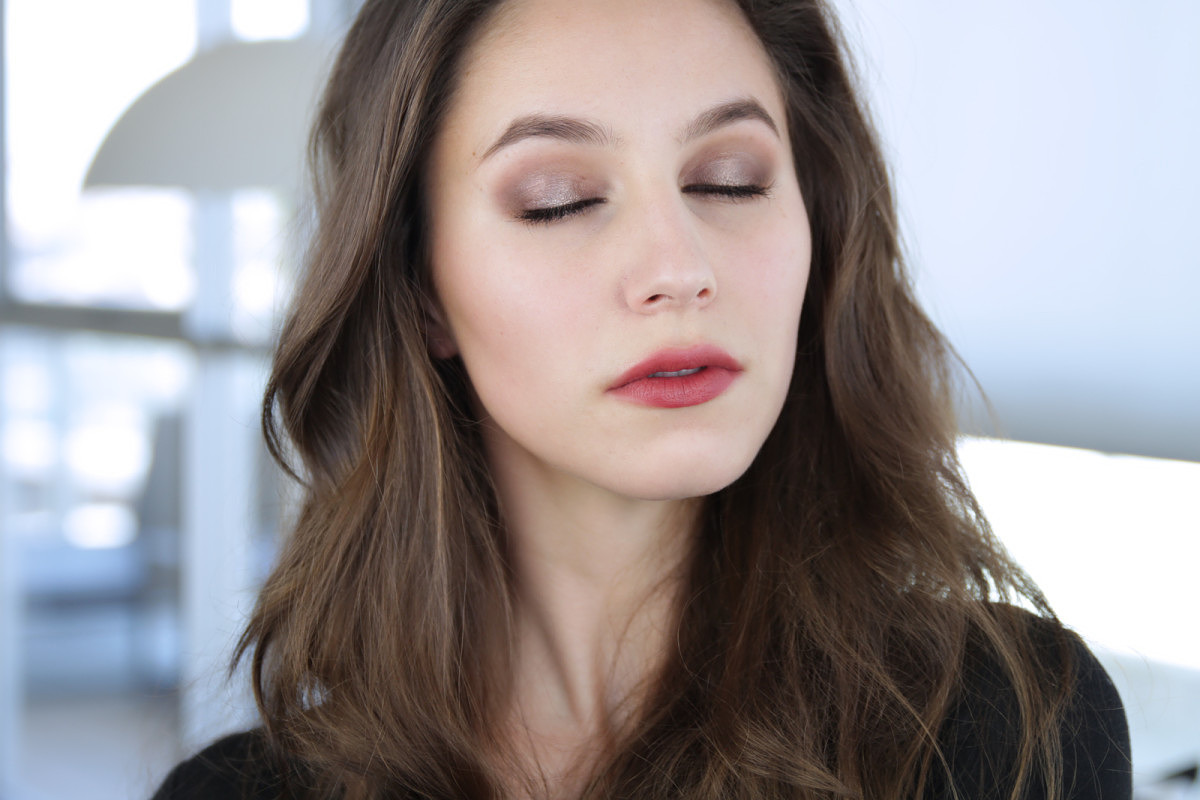 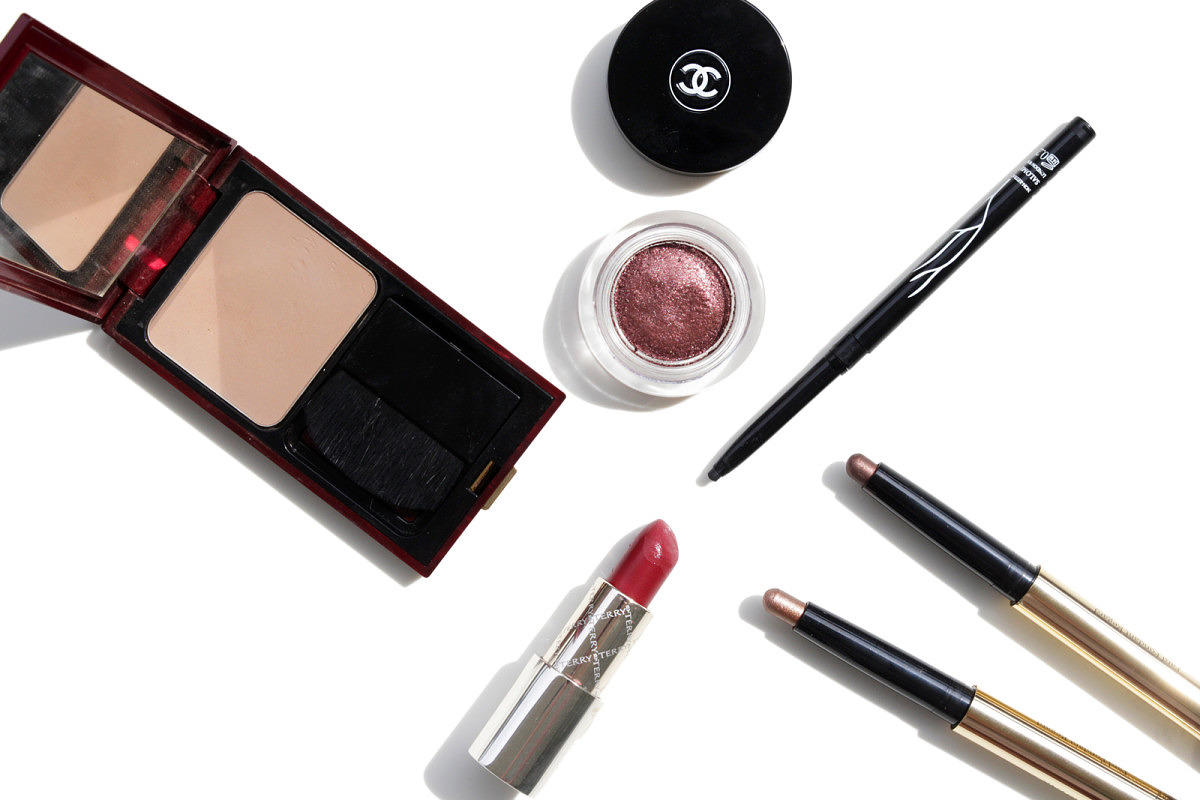 By Terry – Rouge Terrybly in Bare Instinct #403 // So damn interesting
By Terry – Ombre Blackstar in Brown Perfection // Low shimmer brown, as a base on the eyelid
Chanel – Illusion D’Ombre in Ebloui // A reddened shade layered over the Brown Perfection for another layer of complexity
By Terry – Ombre Blackstar in Bronze Moon // Scribbled on the ball of the eyelid for a foiled finish (not the glamorous sort, more of an effortless glossy effect)
Rouge Bunny Rouge – Long Lasting Eye Pencil in Salome // For the upper tightline, to ground the look and for some sultry depth
Kevyn Aucoin – Sculpting Powder in Medium // A good neutral contour for warmer looks, where overly ashy contours may be jarring

And… that’s the end of my Rouge Terrybly showcase. Thank you for coming along on the ride 🙂 I would like to know: what was your favourite Rouge Terrybly look? Seeking ideas for a tutorial. 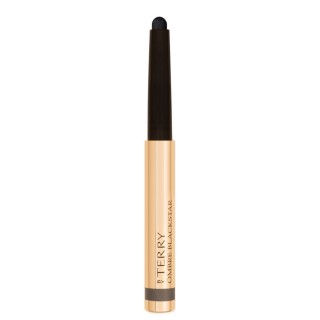 By Terry
Ombre Blackstar Cream Eyeshadow Pencils
Get this from Beautylish 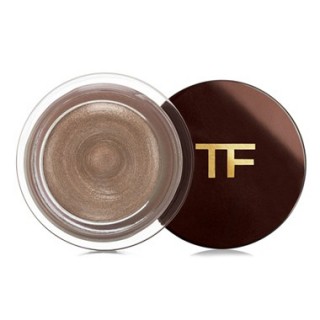 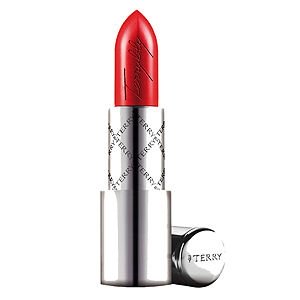 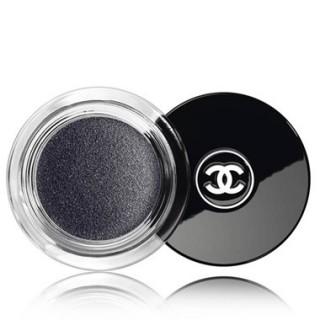 Chanel
Illusion d’Ombre
Get this from Nordstrom 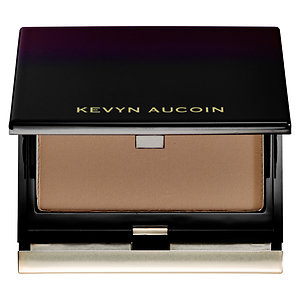 Kevyn Aucoin
Sculpting Powder
Get this from Sephora
* Denotes products sent for consideration. I’m always honest with my reviews :)